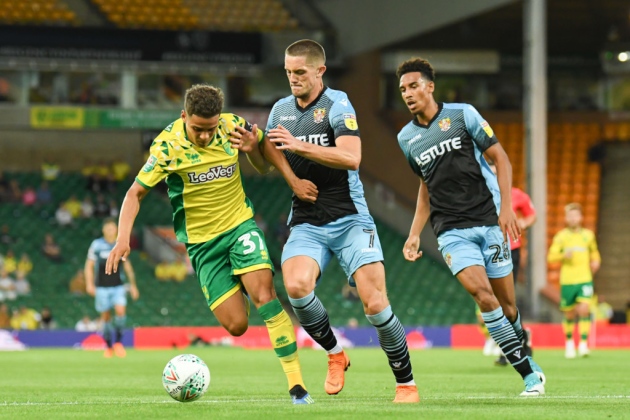 2018/19 – Last season Aarons started an impressive 41 games in the league last season, playing to a consistently high standard. Grabbing two goals for himself and providing 6 assists, the young full back has shown that he has the potential to take it to the next level. Not just on the attacking side either, he intercepted and tackles once per game on average, and was dribbled past 0.4 times per game.

2019/20 – This season, after Norwich’s promotion Aarons has opted to ignore all the speculation and stick with the club who gave him his first opportunity. This will be a learning experience for the youngster and we look forward to seeing how he fares.