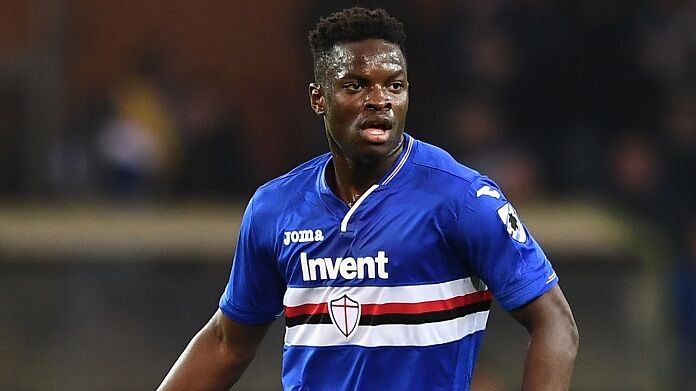 2018/19 – Originally signed by Sampdoria as a possible replacement for the departing Lucas Torreira, a lot was made of Vieira. Unfortunately last season, his game time was limited, but he did have a stand out display against AC Milan. Ronaldo appeared 14 times for the Italians last season, starting 6 matches.

2019/20 – Last season has definitely given the youngster something to build on this season. Hopefully Ronaldo can cement his place in the starting eleven as he continues to build on the start of an impressive career in the Serie A.