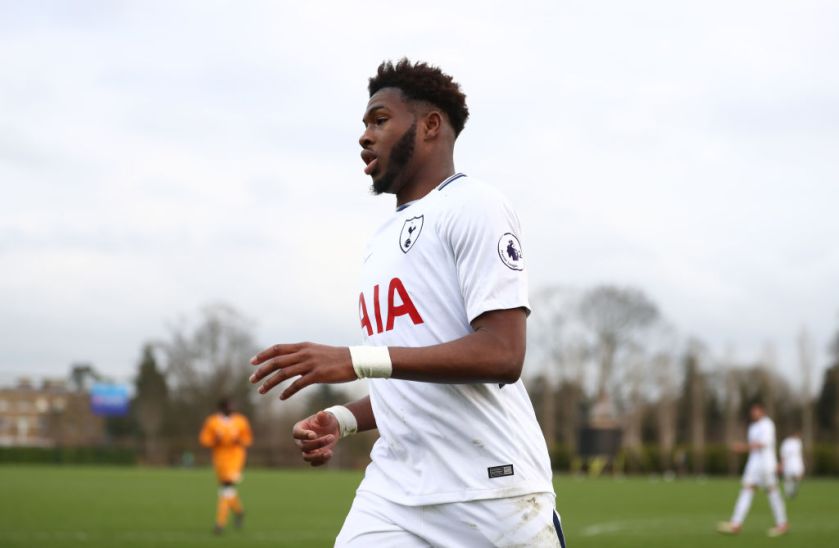 Made Senior Debut?: No

2018/19 – Last season saw Griffiths continue his development in Lyon II, playing regularly in the French youth league whilst also featuring for the side in the UEFA Youth league. Noteably scoring 2 goals in 4 appearances, coming off the bench in the Quarter Finals to net against Barcelona within two minutes of appearing.

2019/20 – Lyon have one of the best youth systems in the world so Griffiths is in the right place for his development. With teammates such as Maxenc Caqueret and Amine Gouiri graduating towards the first team there is a clear route to the senior level and if Griffiths gets his head down the opportunity could still arise for him. At 19 years old, he should be looking to make his Senior debut as soon as he can, if not at Lyon, then possibly elsewhere on loan.