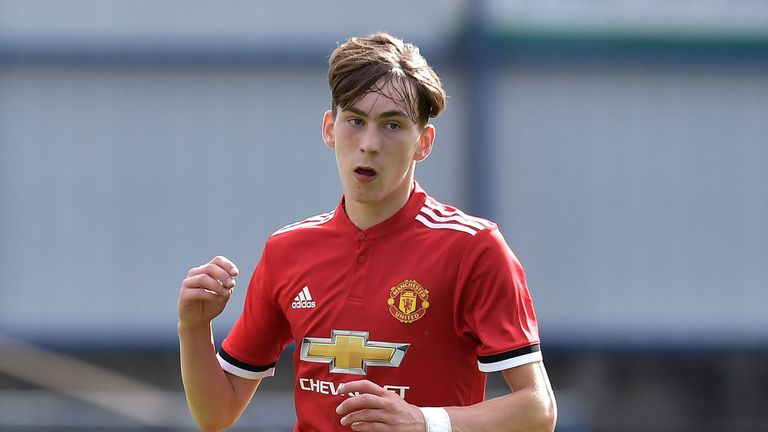 2018/19 – Garner, towards the end of last season stepped up from training with the development side, to training with the first team. Solskjaer really has took an interest in the youth players at Manchester United and Garner was one of the first to benefit from his watchful eye. At 18, and very little experience, it was always going to be tough to break into that first team when you’re up against the likes of Matic. But Garner did make his senior debut in United’s win over Palace, albeit for a minute.

2019/20 – Garner was taken on the clubs pre-season tour playing in quite a few games, and notably scoring against Perth Glory with his first touch from outside the area. This season, we believe that Garner may be a bench warmer for long periods of United’s campaign, but we certainly think he will see plenty more minutes due to the clubs Europa League campaign.