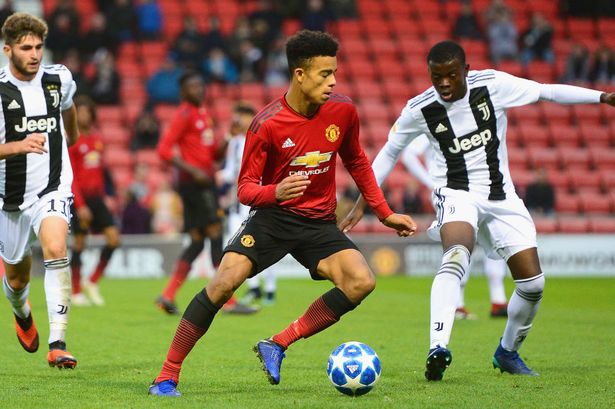 2018/19 – It wasn’t really until Solskjaer began to speak publicly of the youngster that your average fan really took on board exactly who Mason Greenwood was. At youth level last season, he was taking penalties with his left foot, with his right foot, scoring free kicks with his left and right foot, from distance. He is deceptively quick and one of the most confident players of his age when the ball is at his feet. This led to him being brought into the senior squad towards the end of the season when United had lost their spark. He made his senior debut last season and left United fans wanting more.

2019/20 – Greenwood is the real deal. He looks absolutely phenomenal. With Lukaku’s impending exit and only slight murmurs of a replacement, could Solskjaer be leaving the door open for Greenwood to step up at the age of 17? Do we think he’s capable? Yes. Are we excited? YES! If there is just one player you’re thinking of following this season. This guy is our pick.